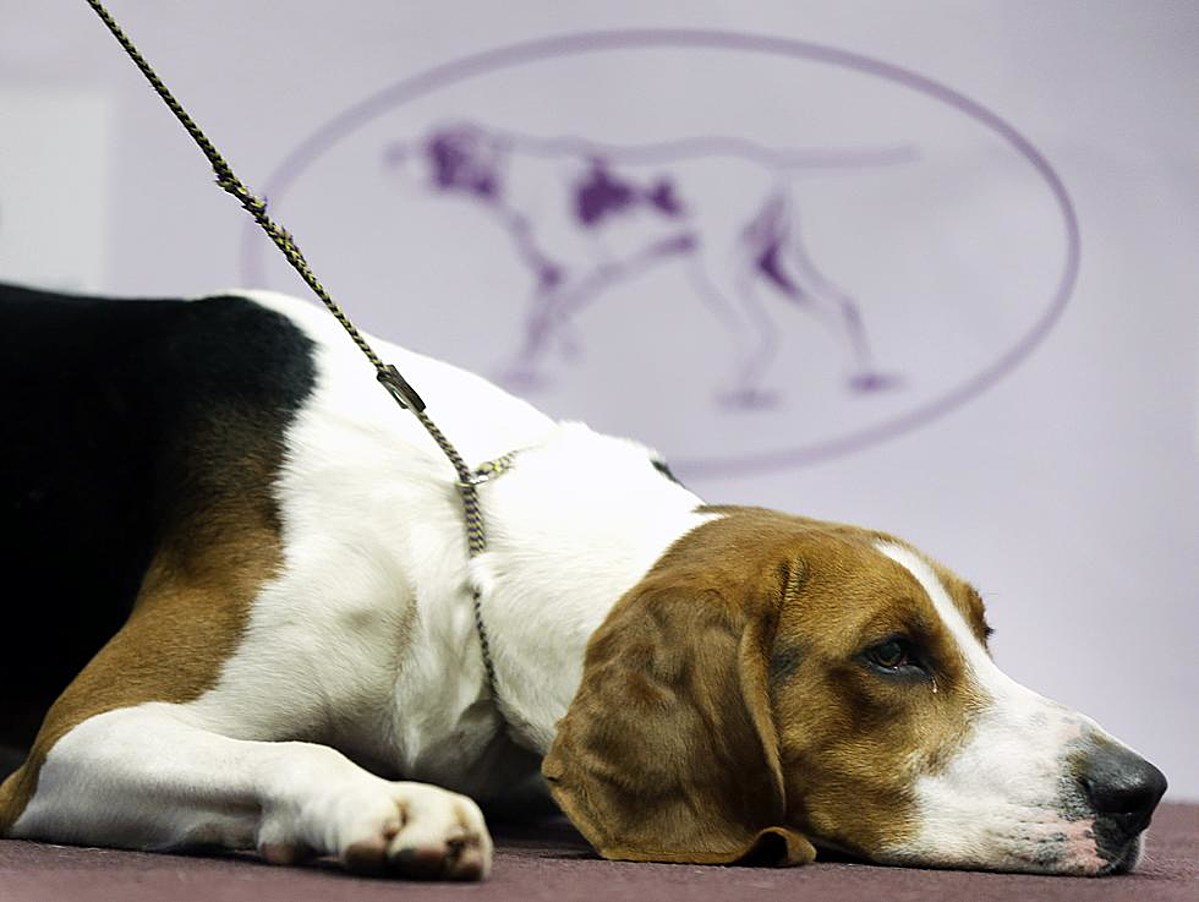 Now you have heard of the dramatic rescue of a foster dog who had been missing for a week in Medford. The whole community was looking for Dylan, an 8-year-old coonhound.

Flyers were hung and calls and texts were received from those who thought they had seen or heard Dylan, according to a post on Patch. A text that was received helped reveal Dylan’s location. He said: “We heard him barking at 11 o’clock this morning.”

The REAL problem was that the barking was coming from an 18 inch storm drain pipe and Dylan was stuck about 150 feet in the pipe for a week.

The ultimately successful rescue lasted 9 hours and was filmed.

The scene I watched on YouTube reminds me of a story from my youth about 18 month old Jessica McClure being rescued from a 12 inch diameter pit. The story of little Jessica, who was trapped there for 56 hours, made national, if not international, news, and we all watched in amazement and relief as she was rescued.

The moment Dylan was rescued from that gutter is captured on YouTube. Other than a few minor injuries, Dylan is doing very well and is being treated at Mt Laurel Veterinary Hospital.

The organization Jericho wishes to solicit donations to help with its care. Click here to donate. Adoption offers for this adorable dog have already arrived so he will surely be well taken care of.

The views expressed in the above post are those of New Jersey 101.5 talk show host Judi Franco only.

You can now listen to Dennis & Judi — On demand! Listen to New Jersey’s favorite Best Friends anytime, anywhere, and any day of the week. Download the Dennis & Judi show wherever you get podcasts, on our free app, or listen now.

These are the most popular TV shows ever to air on Netflix (in English), based on hours watched during their first 28 days on air.