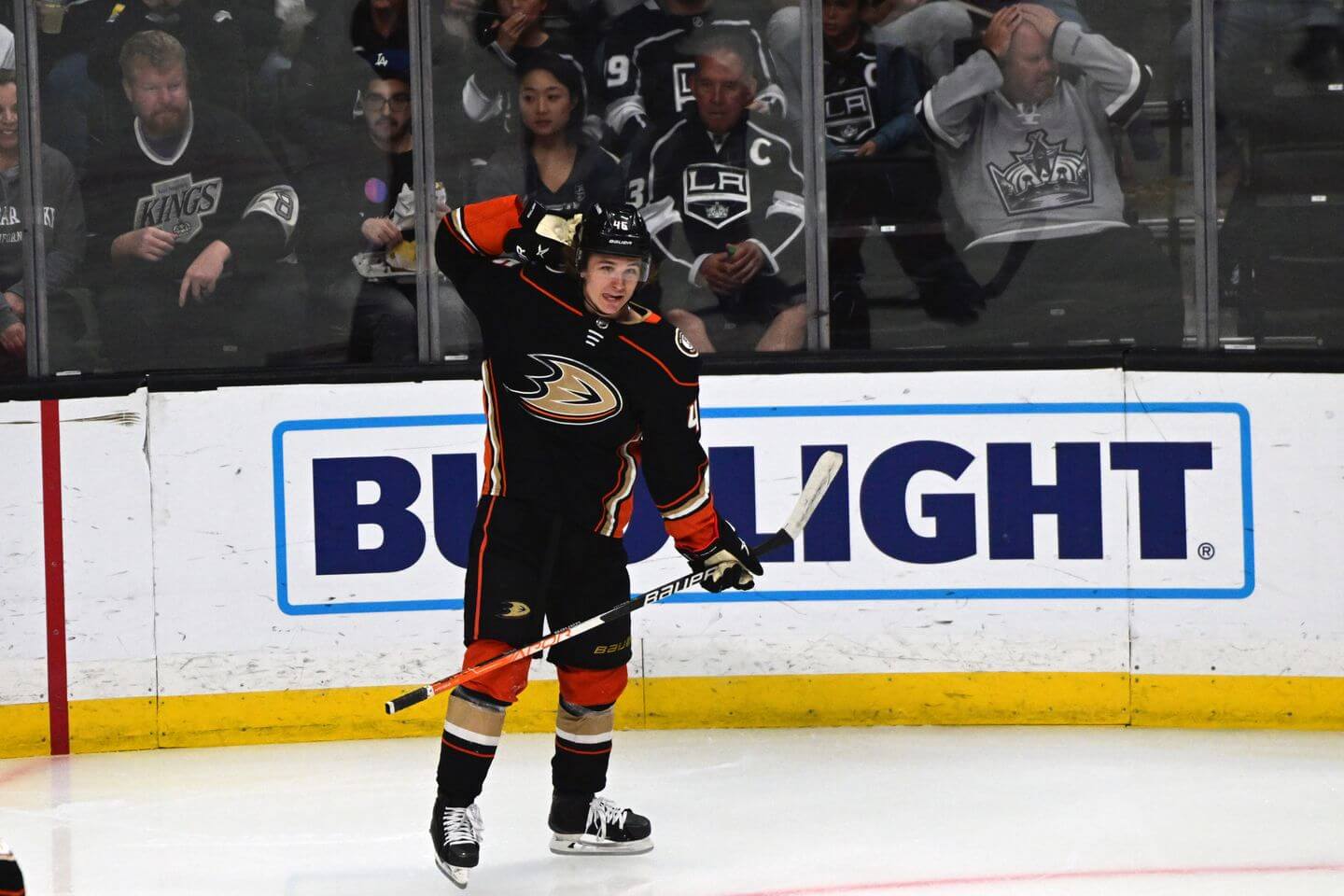 Trevor Zegras scored his 58th point of the season to pass Bobby Ryan to become the Anaheim Ducks’ all-time leading scorer in Saturday’s 4-2 loss to the Los Angeles Kings.

Zegras scored at 3:34 of the second period on a pass from Ryan Getzlaf, who is playing his final NHL game with the Ducks on Sunday against St. Louis. Getzlaf recorded the 736th assist and 1,108th point of his 17-year career, all at Anaheim.

“It’s pretty cool,” Zegras said in a second-half interview with Bally Sports West’s Aly Lozoff. “I grew up watching Bobby Ryan. Obviously when he was playing for the Ducks he was awesome. I think that’s a pretty cool mark to hit. I was glad he came over from Getzlaf. It was pretty cool. Fun goal.

On December 7, in a nationally televised game on ESPN, Zegras went over the net with an assist to Milan for a goal against Buffalo that went viral and garnered millions of views on the internet. And on January 27, the young center scored his first lacrosse-style goal (aka The Michigan) in a win over Montreal, which drew criticism in some quarters.

Zegras, 21, is a candidate for the Calder Trophy as the NHL’s top rookie. He was selected 9th overall by the Ducks in the 2019 NHL Draft.