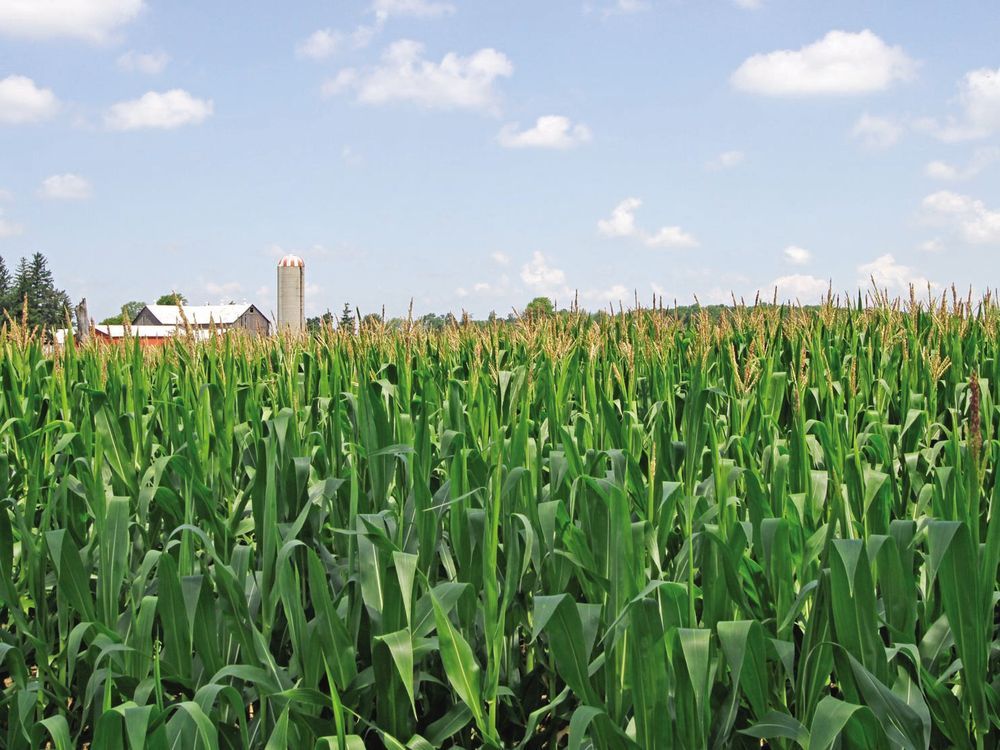 In terms of marketing, the “organic” prefix boosts sales. Consumers, increasingly aware of environmental issues, are attracted by terms such as “biodegradable” and “biobased” on product labels. Admittedly, the prospect of a conventional plastic bag or a water bottle thrown away for 500 years is unappealing. More comforting is the thought of a biodegradable plastic that breaks down under the action of bacteria or fungi into components that have no negative impact on the environment. While there are ways to produce biodegradable plastics, the problem is that they only break down under ideal conditions and in an unpredictable amount of time. Experiments have shown that a supposedly biodegradable bag buried in the ground or thrown into the ocean undergoes almost no alteration in three years. “Compostable” plastics are more environmentally friendly, but only as long as they end up in an industrial composting facility.

Nowadays, the term “biobased” appears more and more frequently on labels. “Bio” comes from the Greek for “life”, so a “bio-based” product suggests that the material it is made from comes from a renewable living source rather than a non-renewable petroleum. The assumption is that bio-based substances have a lower environmental impact in terms of greenhouse gas emissions and have more sustainable supply chains. However, a closer look suggests that these benefits are quite nuanced.

“Surfactants” are molecules that have a “hydrophilic head” which is attracted to water and a “hydrophobic tail” which favors oily substances. This structure makes them ideal for removing greasy stains from surfaces and explains their use in laundry products. Surfactants also find wide application in cosmetics where they allow the oily and aqueous phases to mix smoothly. Most surfactants are produced synthetically and derive at least some of their components from petroleum. For example, sodium lauryl ether sulfate (SLES), one of the most widely used surfactants, is made from lauryl alcohol and ethylene oxide. Lauryl alcohol is produced from palm kernel oil or coconut oil, while ethylene oxide is made from ethylene derived from non-renewable petroleum or natural gas.

If ethylene were to be produced from plants, then SLES could be described as “100% bio-based”. Ideal for marketing! Indeed, some manufacturers of bio-based SLES aim to attract their customers, large detergent and personal care companies, by offering proof that no petroleum derivatives were used in their synthesis. This proof lies in the demonstrated absence of any carbon-14 isotope.

When cosmic rays, high-energy particles from space, bombard the Earth’s atmosphere, they produce neutrons that can knock a proton out of the nucleus of a nitrogen atom and convert it into the isotope C-14. The result is that about one in a trillion molecules of carbon dioxide in the air has a C-14 atom instead of C-12. Since carbon dioxide from the air is the source of all carbon atoms in plants via photosynthesis, living plants will contain C-14. But carbon-14 is radioactive and has a half-life of about 5,700 years, meaning petroleum formed from living matter at least 65 million years ago no longer contains C-14. One consequence is that compounds derived from petroleum will not contain any of this isotope, while those from living matter will.

But the “100% biobased” SLES does not necessarily make it more “green”. First of all, although lauryl alcohol comes from a plant source, there is quite a bit of processing involved. Fats must be broken down to produce lauric acid, which is then converted into lauryl alcohol by reaction with hydrogen. Both of these processes require the use of fossil fuels. This is true whether the SLES is synthetic or bio-based. The other key component, ethylene needed to make ethylene oxide, instead of petroleum, can be made from ethanol, which in turn is produced by fermenting corn or cane to sugar. Since lauryl alcohol and ethylene oxide are both derived from plant sources, the claim “100% bio-based” can be somewhat justified.

Corn and sugar cane are renewable resources, unlike petroleum. However, this does not necessarily mean that bio-based ethylene oxide has a lower environmental footprint. Significant greenhouse gas emissions are associated with the cultivation of corn or sugar cane. These crops require pesticides and fertilizers, the production of which relies on fossil fuels, and then there is the fuel needed for the trucks and necessary agricultural equipment. Overall, bio-based SLES may be associated with slightly less greenhouse gas emissions, but the overall impact is unlikely to be very significant unless the ethanol is fermented from waste. straw and the CO2 produced by fermentation is captured.

Instead of a bio-based surfactant, how about a “biosurfactant?” Some microbes produce glycolipids, natural molecules that have hydrophilic and hydrophobic parts and can act as surfactants. They can be produced by a specific strain of yeast isolated from honey. Although no chemical synthesis is involved, the problem is that the yeast must be fed raw materials in the form of sugar or sunflower oil. These require the use of agricultural chemicals which have a large carbon footprint.

What’s the bottom line here? That determining the environmental impact of consumer goods is complicated and that the prefix “organic” does not necessarily mean better. Careful analysis is needed to distinguish between “biobased” and “biobunk”.

Joe Schwarcz is director of the Office of Science and Society at McGill University (mcgill.ca/oss). He hosts The Dr. Joe Show on CJAD Radio 800 AM every Sunday from 3-4 p.m.