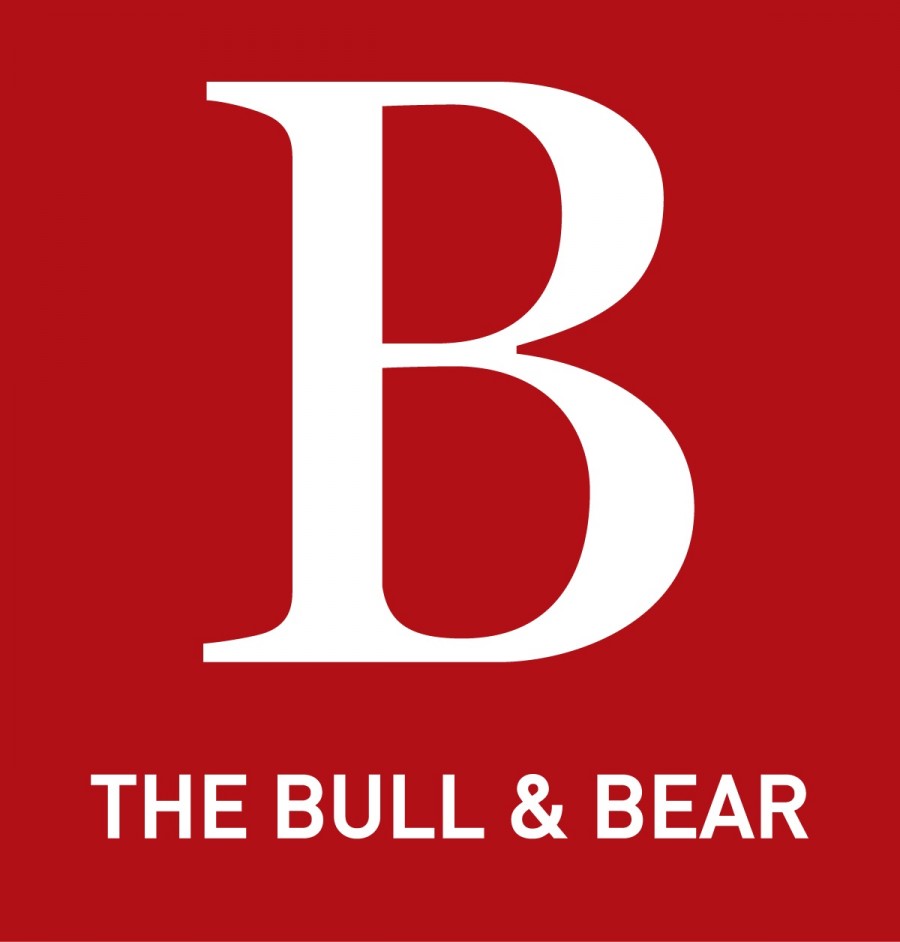 Peel Street Cinema, formerly the Film Society, shows classic movies every Tuesday inside a 19th century townhouse on Peel Street. On September 28, 2021, dusk is fast approaching as I scuttle an iconic Montreal slope towards the big screen.

I am surprised by a light crowd, lively but hushed, gathered in front of building 3475. A few escapees escape and climb the stairs to the front door. A yellow light escapes when it opens to suck them in. Arrived fifteen minutes early, which is really thirty minutes to take off, I sit on a flat stone fence / wall that palisades the sidewalk and imagine what the interior of the building has in store. I imagine a drab reading room with one of those tube TVs on a stand and maybe some Monoblock chairs. I haven’t seen any photos. I am apprehensive.

At 6:55 am, I decide I’m not taking any risks. The event is at seven o’clock. It’s time to come in. Most people head for the front door.

“The door isn’t working,” someone says, opening it for me as I go up the steps. Its good. It adds charisma. Leave it like that. I am introduced.

Someone is scanning my vaccine passport in the lobby, an impressive lobby, with warm lighting and friendly eyes.

Attached to the foyer is the theater. There are no Monobloc chairs or tube televisions: it is obviously a loaned space. There’s a real spotlight in the wall behind about 30 seats – real theater seats, reds and everything. They are comfortable and classic. They are set on a slope scenic enough for the film to be watched atop a bubbling sea of ​​tilted heads that only take a look at the picture. It’s wonderful: a big part of the Peel Street Cinema seems to be the crowd. You are part of a collective here.

I duck into the corner of the back row and wait for familiar faces. Next to me is a fireplace, and further along the wall is a heater. There are quaint decorative trims on the walls. The projector screen on the front has speakers mounted.

There are enough second-hand sweaters to fulfill goodwill.

Company arrives, and we are all quickly placed next to each other in the last row. Anticipated whispers begin to bubble in a full-fledged cinephile hubbub. Everyone is connected. I hear Palme d’Or over and over again, and someone near me is “really digging this”.

There are enough second-hand sweaters here to fulfill goodwill.

If the Dunning-Kruger effect is true, these people are well along the x-axis. Mystically knowledgeable and mysterious but refreshingly humble, they would gladly tell you about Once upon a time in hollywood as passionately as they would with Tarkovsky. There is also an honesty in the crowd. Nobody does a posture

“I would like to say that I love science fiction, but I haven’t even seen 2001.

“Have you seen Step into the void? “

“But have you watched the Susperia remake?”

At 7:15 am, the room is full and two guys are trying to turn off the lights. The hubbub turned into serious jokes. The pretty clichés b-roll ends.

“If you like body horror, why haven’t you seen crash?

The lights go out. There are some light cheers. An individual stands up in front of the room.

“Welcome guys. We have a good one tonight. David Cronenberg. Dead ringtones. I won’t say much more. You are there for the film, not for me. That’s it.”

Everyone is seated as the opening credits roll. The silhouettes of those in front of me are immersive.

When something funny happens, the audience laughs and you smile along with them. When the movie hits that inevitable Cronenberg loathing, the audience moans and cringes, and you move into your seat with them. You lean forward in waves, sigh and step back together. It doesn’t matter if you are alone. You are absorbed.

The film ends and there is applause. The lights come back on and everyone gets up and stretched out. I head for the door anxious to book a ticket for next Tuesday. They fill up regularly in advance.

It is a unique experience. One that I recommend.

Here’s a club for camaraderie: not your resume.

As of Tuesday, October 5, Peel Street Cinema has lost access to the cinema at 3475 Peel. They ask students to send in suggestions for “a small, comfortable space on campus”. You should always go, regardless of the location of future screenings. The atmosphere is made by the bosses. Whether it’s garden chairs or reclining seats, the cinema era will remain the same. In addition, attendance is free.

The Peel Street Cinema is a must-see for any McGill student looking for a passionate, authentic and charming evening.

Here’s a club for camaraderie: not your resume.

Downtown Barrie BIA “in Pink” as it Unveils New Branding