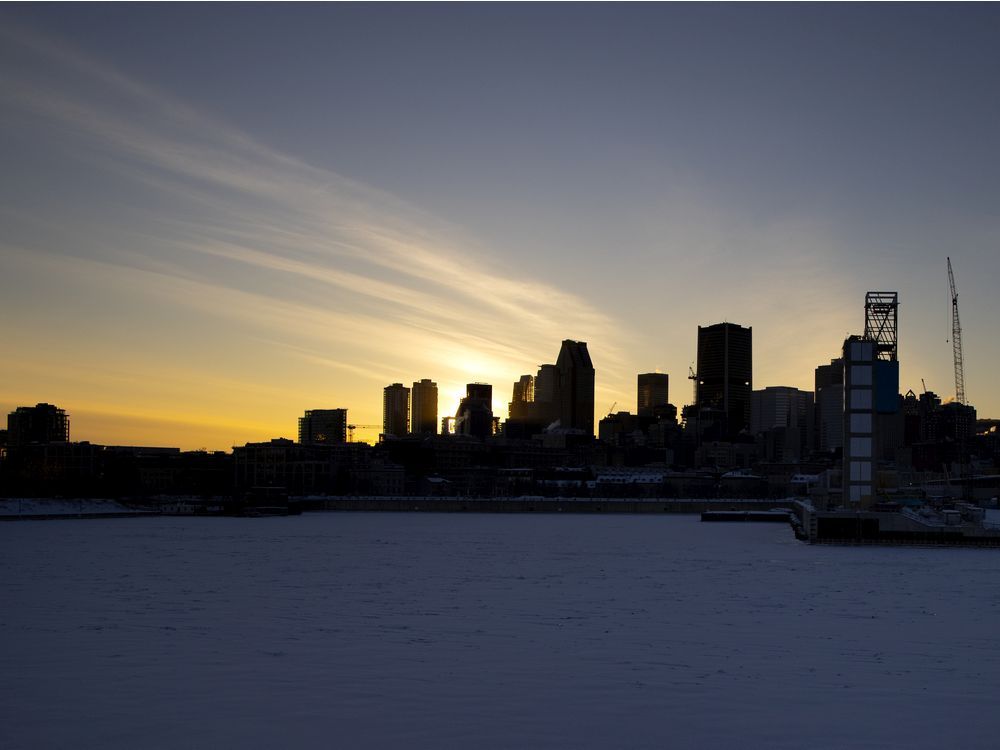 The demographic weight of Quebec within Canada continues to erode, according to the census

Figures compiled as part of the 2021 census show that Quebec’s share of the Canadian population has declined for the 11th consecutive census period.

Quebec was home to 23% of Canadians in 2021, up from 23.2% in 2016, despite the province’s population growing by 4.1% between 2016 and 2021. And while this latest provincial increase outpaced the jump of 3.3% during the previous census period, it remained below the national average population increase of 5.2%.

The Montreal region saw its population increase by 4.6% between 2016 and 2021 compared to 4.2% during the previous census period. But if the last year of the census period is considered in isolation, the population of the Montreal area fell by 0.06% between July 1, 2020 and July 1, 2021, a drop attributed to the COVID-19 pandemic and subsequent movement to other regions by those who can telecommute.

The population of downtown Montreal has increased by 24.2% between 2016 and 2021. Downtown Halifax is the only area that has recorded similar growth. Downtown Montreal is the third most densely populated in the country after Vancouver and Toronto.

“Since the onset of the pandemic, the allure of city center living may have lost some of its charm, as many working from home have fewer opportunities to participate in cultural activities. or recreational,” writes Statistics Canada, noting that in April 2020, “about 40% of workers spent most of their working hours at home,” up from 4% in 2016.

Meanwhile, suburbs located more than 30 minutes from downtown Montreal saw their population jump by 7%, a much higher rate than other parts of the city or suburbs closer to downtown.

“There is really a phenomenon of urban sprawl” which coincides with “a densification of city centers”, declared Wednesday Laurent Martel, who supervises the analysis of demographic data compiled by the census, during a press conference. Virtual.

The demographer said that towns outside major centers benefit from population displacement and that a town like St-Jean-sur-Richelieu could soon be considered a major center itself.

Highlights of the census for Quebec:

This story was produced with financial assistance from Facebook and the Canadian Press News Fellowship.