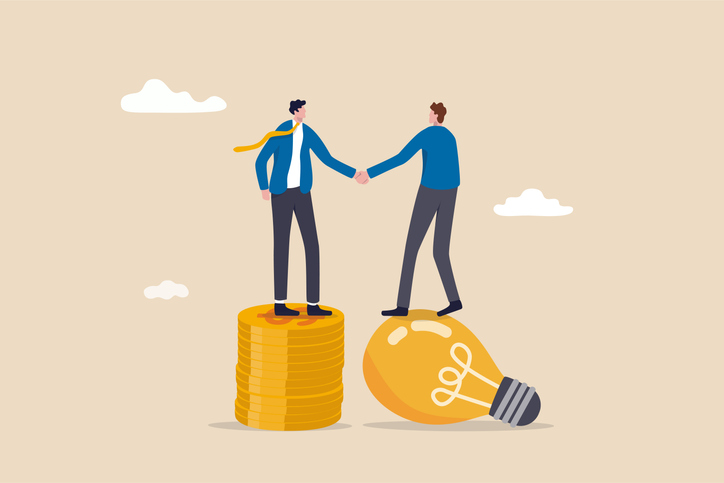 Silicon Valley Bank (SVB), a United States-based commercial bank that focuses on lending to technology companies and has helped finance more than 30,000 start-ups around the world, yesterday announced its expansion into Canada with a new office in Montreal.

SVB provides a range of specialized financial services to private and public technology and life science companies in Canada and to investors in these companies. Shopify, Paper, Sierra Oncology, and White Star Capital have all taken advantage of its offerings.

The bank also announced the appointment of Karl ThÃ©ard as director of technological banking services, Quebec. Based in Montreal, ThÃ©ard is responsible for developing new business relationships, as well as managing SVB’s current client portfolio in Quebec, SVB noted in an October 12 press release.

â€œQuebec’s innovation ecosystem continues to mature and attract the attention of top investors and experienced founders,â€ said Paul Parisi, Head of Canada at SVB. â€œWith CA $ 953 million invested in Montreal in the first half of 2021, the city is one of the leaders in terms of investment dollars and number of transactions in Canada. We are delighted to welcome Karl to SVB and know that his deep understanding of Montreal’s tech community and investors will be invaluable to the city’s high growth companies.

ThÃ©ard was previously an investment manager at Desjardins Capital, where he supported the growth of numerous companies by developing financing solutions and helping them streamline their operations. Prior to joining Desjardins, he was a Senior Director at the Business Development Bank of Canada (BDC), working with large companies in a variety of industries, including technology. ThÃ©ard holds a bachelor’s degree in business administration from HEC MontrÃ©al.

SVB has worked with Canadian companies from its US offices for two decades. The bank was launched in Canada in 2019 with its head office in Toronto. She expanded into Canada in 2020 with the hiring of Caterina Papadakos to oversee Western Canada from Vancouver and continues to grow her Toronto-based team.