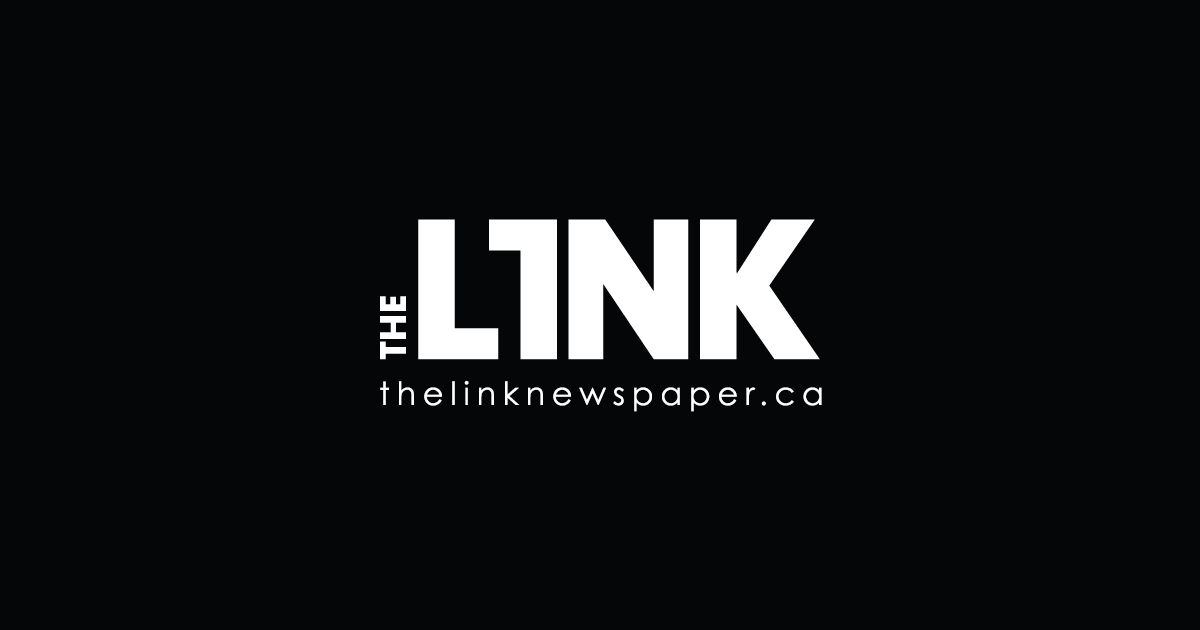 To ward off the blues of her forties, Montreal open-mic host Lea Keeley decided to release the show.

Inspired by her fellow open-mic host Frisco Lee, who used Sir George-Étienne Cartier Square in Saint-Henri as a pandemic site, she wanted to bring the concept to the Plateau.

Keeley chose the corner of Avenue du Parc and Avenue Duluth in Jeanne-Mance Park. A gentle slope creates a natural auditorium, with the Montreal skyline as a backdrop. The minimal equipment would make it easy to miss, if it weren’t for the groups of people coming in week after week. Open mic Mondays at Jeanne-Mance Park were an immediate success.

“From the start, people just wanted to play live music again. It’s something that we all missed and needed, ”Keeley said.

However, all good things come to an end. The fall cold marked the end of open-air mics. September 21 marked the last iteration of the event at Jeanne-Mance Park, but not necessarily the end. Keeley is looking at potential sites, but as we enter the second wave of the pandemic, she isn’t ruling out taking a break.

“I’m taking it a little day to day and I’m just going to enjoy the last one in the park tonight and see what happens after that,” she said.

Keeley’s love for the open mic dates back to when she moved to Montreal ten years ago from Stratford, Ontario. She began attending the Brutopia open mic, which she would host later, and befriended musicians in the community. She then hosted open microphones at Ye Olde Orchard on Prince-Arthur Street West, and more recently at Local Legend on Saint-Laurent Boulevard.

“[Local Legend was] where it started to take off, ”she said. The Monday night open mic at Local Legend is where her open mic family started, which followed her into the park.

The success of Open Mic Mondays in the park has encountered some obstacles. Police eventually stopped to warn them about maintaining social distancing.

“I just had to announce into the mic to remind everyone to keep their distance, to stay away,” she said.

“From the start, people just wanted to play live music again. This is something that we all missed and needed. – Lea Keeley

The large open space leaves plenty of room for distance, but inevitably groups would form with a similar density to what you would see in any other large park on a bright day. This is the only time they’ve had a public health problem, Keeley said. She explained that artists are requested to bring their own microphone and instrument. If they need to use the home microphone, it is sanitized between uses and hand sanitizer is made available. As far as she knows, there has been no COVID transmission to one of the events.

The police stopped another time, but to warn them of a serious complaint. They had a battery that night, which they then stopped using later that night.

The few hiccups were not enough to slow down its success, however. The highlight for Keeley came from chance encounters.

“The feeling of a stranger walking up to you and telling you that they stumbled across the party and how much that meant to them and how it made their night or their been just to have sex again. live music – it’s really special […],” she said.

To end on a special note, Keeley reunited with his former band, Soulhouse, for their first performance in over a year. They did an acapella set of classics like “Sexual Healing” by Marvin Gaye and “September” by Earth, Wind and Fire, not realizing that it was actually the night of September 21st. Even though she was excited before the show, the last night was bittersweet.

“It’s still pretty surreal to think he’s become what he is. I’m still absorbing it all and I’m very grateful that I was able to organize these nights, ”she said.

As the open mic went off, she kicked off another project: GirlGangLive. It is a showcase focused on the presentation of women musicians in Montreal. The first event took place in Jeanne-Mance on September 17th, and Keeley is hoping to host many more.

Despite the cold, a large crowd showed up for an evening packed with performances. The last night featured open mic regulars alongside the newbies. The crowd even got an impromptu freestyle by someone who apparently wandered over to the microphone halfway through a performance.

The concert never wanted to end as night fell over the city. The last performer was followed by a sort of callback from Keeley and her friends, who continued to play one more song, calling her each time the last time, until well after the usual 11pm end. What seemed like the ultimate song was a cover of Georgia by Ray Charles in my mind, which faded as I rushed to catch the last bus home, though I wouldn’t be surprised if they continued. .

Alexandre Denis was the flight editor. 41. He was previously co-editor of the flight. 40.

Online Payday Loans Without Instant Credit Check Approval: What You Need To Know