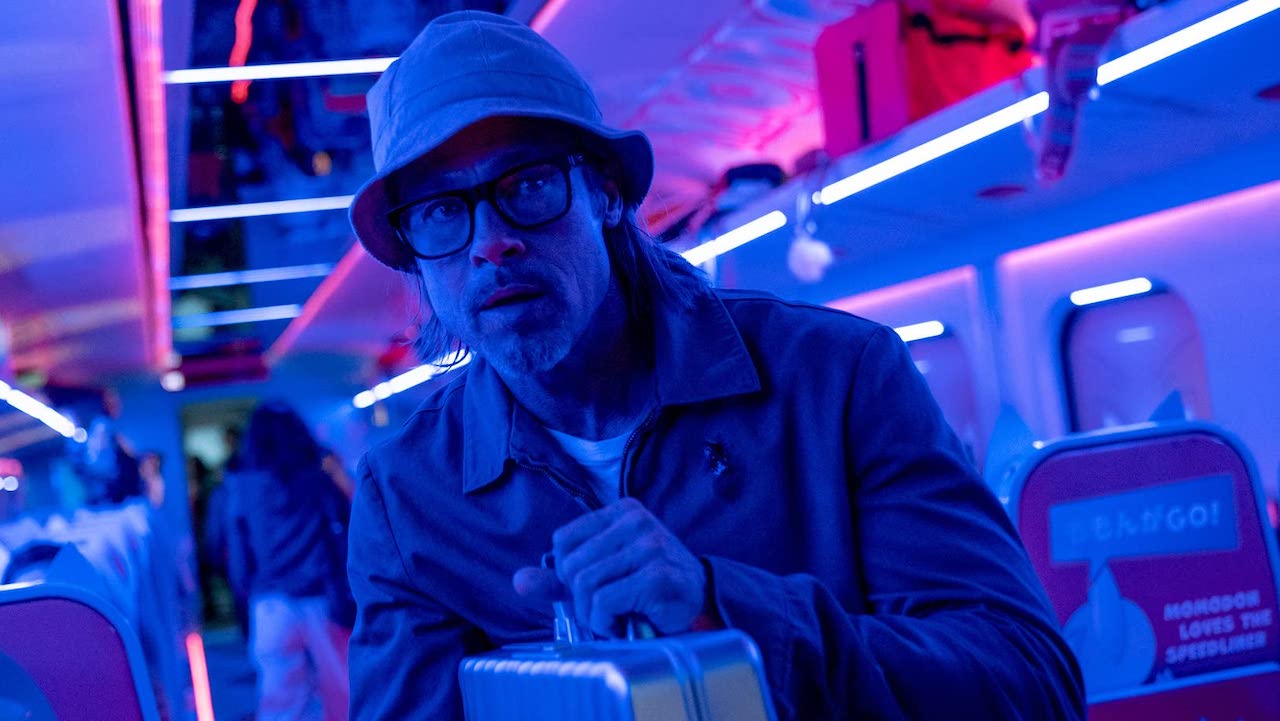 It’s an action-packed month on the big screen with a handful of big-name new thrillers to watch in August. The first is High-speed train (August 5), which has already been marketed within an inch of its life. Brad Pitt and company are a group of assassins trapped on a bullet train in Kyoto.

If trains aren’t your thing, check out The beast (August 19), which pits Idris Elba against a bloodthirsty lion. In Breakup (August 26), John Boyega plays a desperate ex-marine who holds the occupants of a bank hostage. At the end of the month, Sylvester Stallone is also back with Samaritan (August 26) about a former vigilante who comes out of retirement to save the city one last time.

If action isn’t your thing, maybe you’re up for a laugh? Jo Koy stars in Easter Sunday (August 5), a comedic love letter to the comedian’s family and the Filipino community. Released the same day I love my father (August 5) stars Patton Oswalt as a hopelessly estranged father who fishes out his son in an effort to reconnect.

One of our most anticipated films of the year, that of Claire Denis Both sides of the blade, hits theaters on August 5. In this romantic thriller, Denis’ frequent collaborator Juliette Binoche is torn between two lovers, played by fellow Denis regulars Vincent Lindon and Grégoire Colin. Denis, who directed some of the best films of all time (including Good work, The Bastards and Friday night), is always worth watching on the big screen. (Read my full review here.)

If you’re looking for something the whole family can enjoy, the action-adventure Secret headquarters (August 5) is about a group of children discovering the headquarters of the world’s most powerful superhero (Owen Wilson) under his house. In other kid-friendly entertainment, time landscape (August 19) is about two kids who accidentally travel back in time to the Age of Dinosaurs and must find a way to fix their ship and get home.

On the horror front, there are plenty of options too. A24 comes out with Bodies, bodies, bodies (August 12), a Gen-Z murder mystery satire about youthful follies and obsessions. It has a killer cast with Amandla Stenberg (The hunger Games), Maria Bakalova (Borate 2), Rachel Sennot (Baby Shiva), Lee Pace and Pete Davidson. (Read full Cult MTL review here.) In The invitation (August 26), Evie is invited by an unknown cousin to a lavish wedding in the English countryside, only to find she must fight to survive. Based on very contemporary fears, Barbaric (August 31), a woman shows up at an Airbnb late at night to find it’s been double-booked and a strange man is already staying there.

For lovers of art and essays, Denis Côté’s latest creation, This kind of summer (August 19), hits theaters mid-month. Sure to be divisive, this film follows the treatment of three women suffering from sex addiction. It’s emotionally raw and sexually graphic cinema, so get ready to test your limits.

And finally, one of the greatest films of all time returns to select Montreal theaters starting August 12. Apocalypse Now: Final Cut takes elements from the original theatrical release and Redux, combining them for a new release. If you’re a Coppola fan, this is a must-watch on the big screen. (Read my op-ed on Apocalypse Now here.) ■

This article originally appeared in the August 2022 issue of Cult MTL.

The waterfront adds to the appeal of the Sunshine Coast cabin