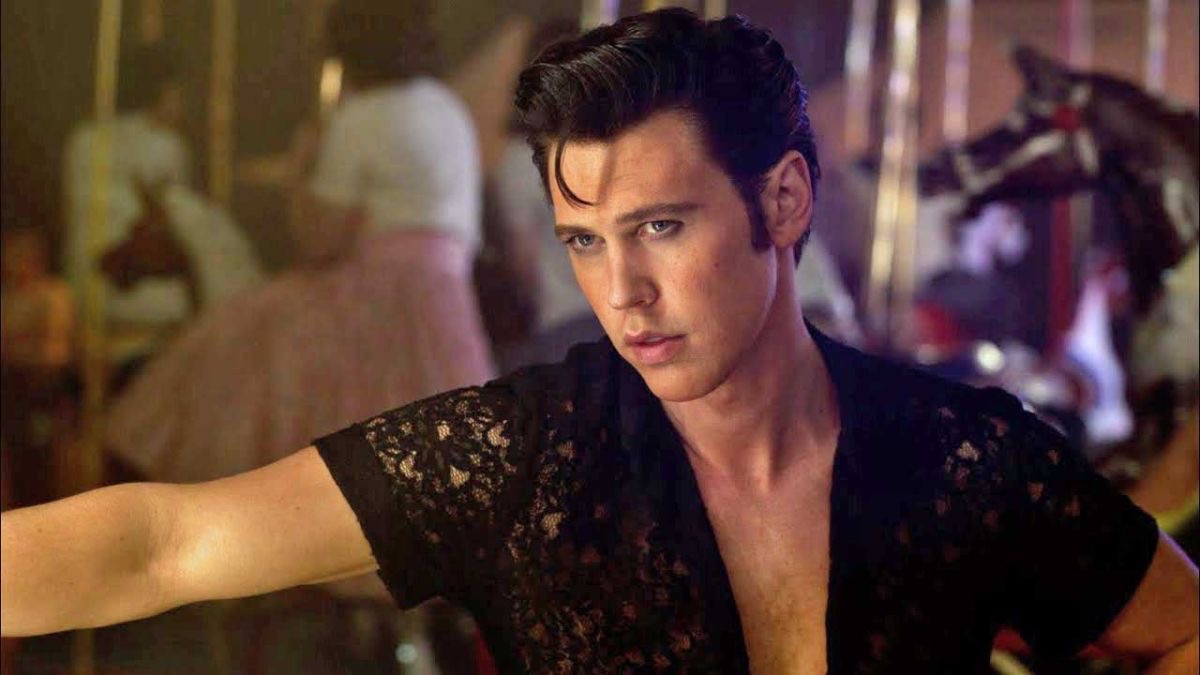 New movies to see in June

Jurassic Park: Dominion (June 10) brings the new saga to a close, finally bringing back all your favorite actors from the original film. Domination is set four years after the destruction of Isla Nublar, and now dinosaurs roam the earth alongside humans. The other big movie of the month is toy story spin off Light year (June 17). The film delves into the inspiration behind toy Buzz Lightyear, an astronaut on an ambitious intergalactic journey. Lightyear will be voiced by Captain America himself, aka Chris Evans.

Are you ready to embrace the new flesh? David Cronenberg having a new movie is always an event, and his latest Future Crimes (June 3) is worth celebrating. It’s also darkly funny and not for the faint of heart. The maestro of Canadian cinema takes audiences on a bizarre futuristic journey into a world where human beings no longer feel pain and a privileged few can spontaneously develop new organs. We follow two performance artists (Léa Seydoux and Viggo Mortensen) who make art from live surgical performances.

If you don’t like surgery too much but are still looking to be scared, The black phone (June 24) might be what you’re looking for. Set in 1978, the film focuses on a serial killer about cowards and young boys who keep disappearing. Finney Shaw becomes the next potential victim when he is kidnapped and wakes up in a soundproof basement. Ethan Hawke reunites with Scott Derickson, director of Claimin an adaptation of a short story by Joe Hill.

It’s hard to say whether Baz Luhrmann’s latest film (red Mill), Elvis (June 24), will be a disaster or a masterpiece. Austin Butler stars as Elvis Presley, the King of Rock, and the film tells the story of his life through the relationship with his manager, Colonel Tom Parker (a creepy-looking Tom Hanks). Don’t expect a traditional bio-picture, though, as Cannes critics suggest this is pure Luhrmann maximalism, and the film never lets up for a second.

It’s been three years since Monia Chokri caused a stir with her debut film My Brother’s Wife, and she’s back with her second film, Baby sitter (June 3), an adaptation of a play by Catherine Léger. It’s a surreal comedy about Cédric (Patrick Hivon), who goes viral for kissing a TV reporter despite himself live. Meanwhile, his wife, Nadine (Monia Chokri), suffers from postpartum depression as the hiring of a new babysitter disrupts both of their lives.

Another local production featuring Patrick Stewart and Katie Holmes, Coda (June 3), on screen in early June. Stewart plays a famous concert pianist who struggles to perform in the film, and Holmes, the music journalist, covers his life. Coda inquiry into the importance of art and the sublime; it’s a classic film that reflects on current events. It’s a movie where Montreal doesn’t play out, so have fun spotting a gorilla in Westmount Park.

With Expensive Jackie (June 17), director Henri Pardo takes a fresh look at the life and work of Jackie Robinson by focusing on the baseball player’s arrival in Montreal, particularly in the Little Burgundy district. A documentary that will appeal to baseball fans and Montrealers alike.

Another interesting documentary on the big screen this month, Jazz Fest: A New Orleans Story (June 10), will be a perfect companion to the Montreal Jazz Fest at the end of the month. Part concert film and part history of the 50-year-old festival, this documentary is perfect for a hot summer night. ■

This article originally appeared in the June issue of Cult MTL.

THE CRESCENT STREET GRAND PRIX FESTIVAL IS BACK AND BIGGER THAN EVER!