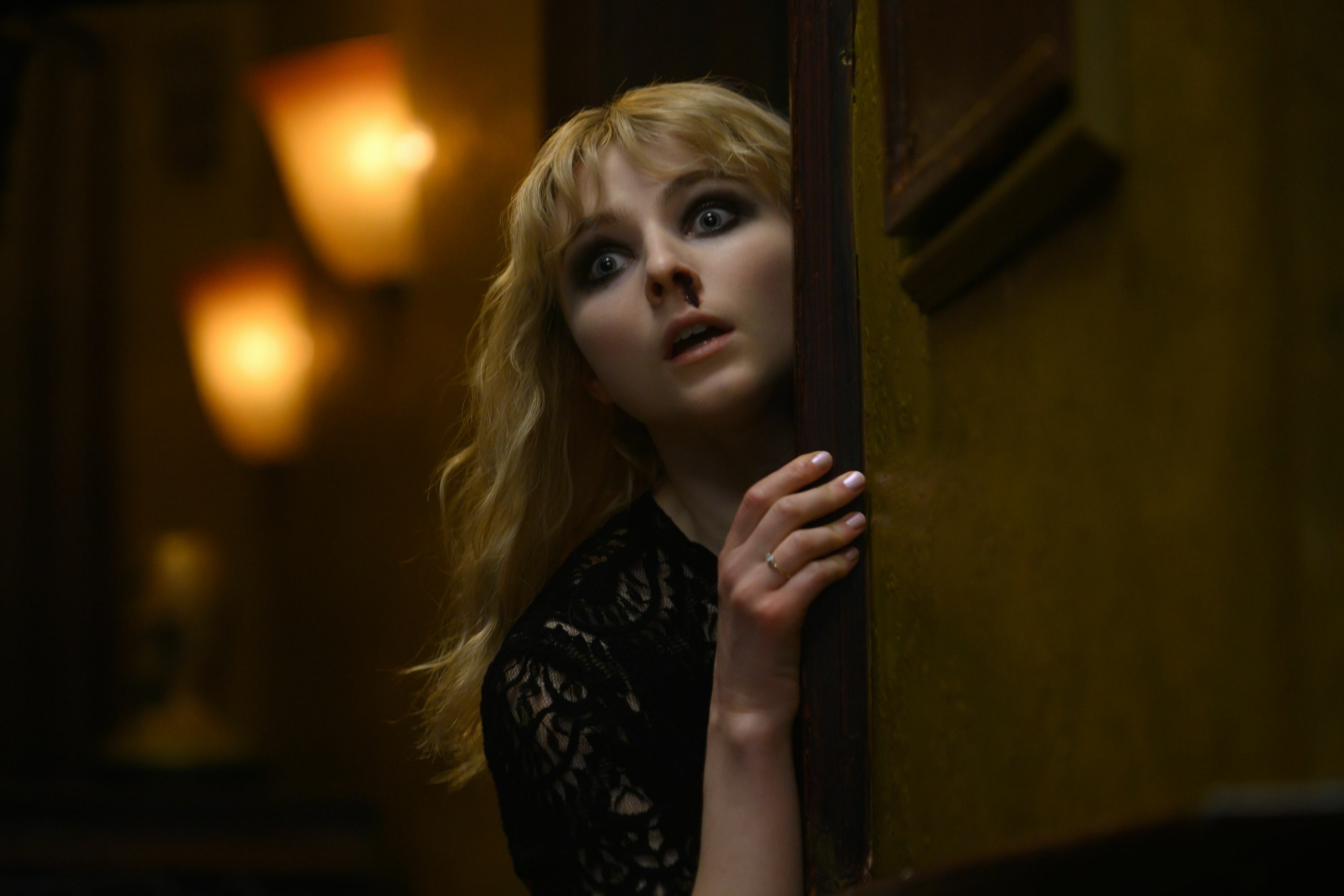 This year’s Fantasia International Film Festival in Montreal was a milestone: it was the 25th edition of what has become the largest genre film festival in North America, an event that has survived a pandemic and was released online when Montrealers and travelers around the world may not congregate in Montreal cinemas.

To celebrate, Fantasia announced Fantasia Celebrates, a series of special screenings that will revisit “the most important highlights in festival history … festival is revered.”

One of the best, if not all, parts of this announcement? Everything is free and the selections are perfect for Halloween in Montreal; they have vampire movies, kung fu movies, kaiju battles, horror movies and more.

The series takes place in two waves: the first will take place this month on October 22, 23, 24 and 26 while the second will take place in December (no confirmation on whether or not the films chosen will have something to do with Christmas or not. ). All screenings will take place in the historic Imperial Cinema, the birthplace of the festival in 1996.

Here’s what they’ll look at and when:

Voice of Silence (2020, South Korea, director: Hong Eui-jeong): Combining authorism and captivating suspense, this winner follows two men caught up in the cogs of organized crime in the Korean countryside.

[REC] (Spain, 2007, dir: Jaume Balagueró, Paco Plaza): A benchmark in Spanish horror cinema. The scariest found pictures movie in history and the most intense zombie nightmare you have ever experienced.

Let the Right One In (Sweden, 2008, dir .: Tomas Alfredson): The Swedish masterpiece, widely hailed as the greatest vampire film of the past quarter century, returns to the big screen.

More information can be found on the Fantasia International Film Festival webpage for Fantasia in celebration here.