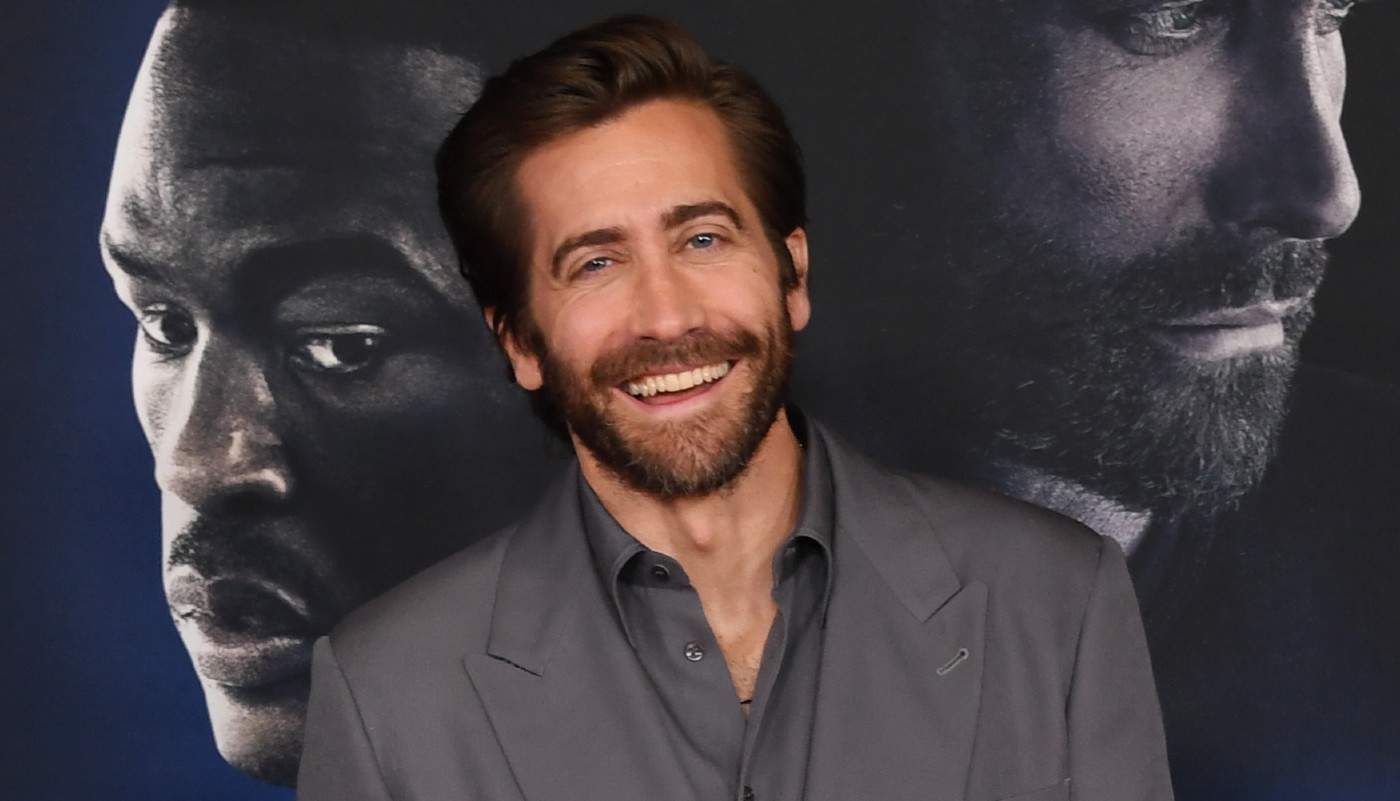 There was a time in the early 2000s when it seemed like all movie studios wanted to do was make disaster movies. One of these films was the released in 1996 Independence Day, which was such a hit that Hollywood had no choice but to replicate it. That’s Part of How We Got the 2004 Apocalyptic Classic Two days laterfeaturing Jake Gyllenhaal.

The actor recently spoke with vanity lounge about his career and classic film, in particular. He recalled the days of filming sci-fi history and how it made him realize the “absurdity” of films.

“One of the things I remember about this movie, which I think totally defines filmmaking and being a film actor, is that we were shooting in Montreal in the middle of winter and the Quebec winters are no slouch. It was freezing and yet we were shooting on a stage, a massive stage, that was heated to 80 degrees, and then we were shooting in fake snow inside that stage pretending we were were freezing. [Laughs] It kind of sums up the absurdity of what movies are and how desperately you need your imagination to make these things work.

But at the same time, Gyllenhaal revealed that he was also fascinated by the massive creation of oversized iconic props and real-life locations to fit the film’s plot.

“And also there’s these big moments of how big movies can be, like the grand nature of making movies that’s so beautiful and I remember walking on set and there were the steps from the New York Public Library to a stage in Montreal and a water tank the size of, I don’t even know, it was just huge with cars submerged up to the windows and a thousand extras and a machine that could make a fake tsunami. I just thought, ‘This is just the best job.’

Gyllenhaal can currently be seen in Michael Bay Ambulanceplaying in theaters now.