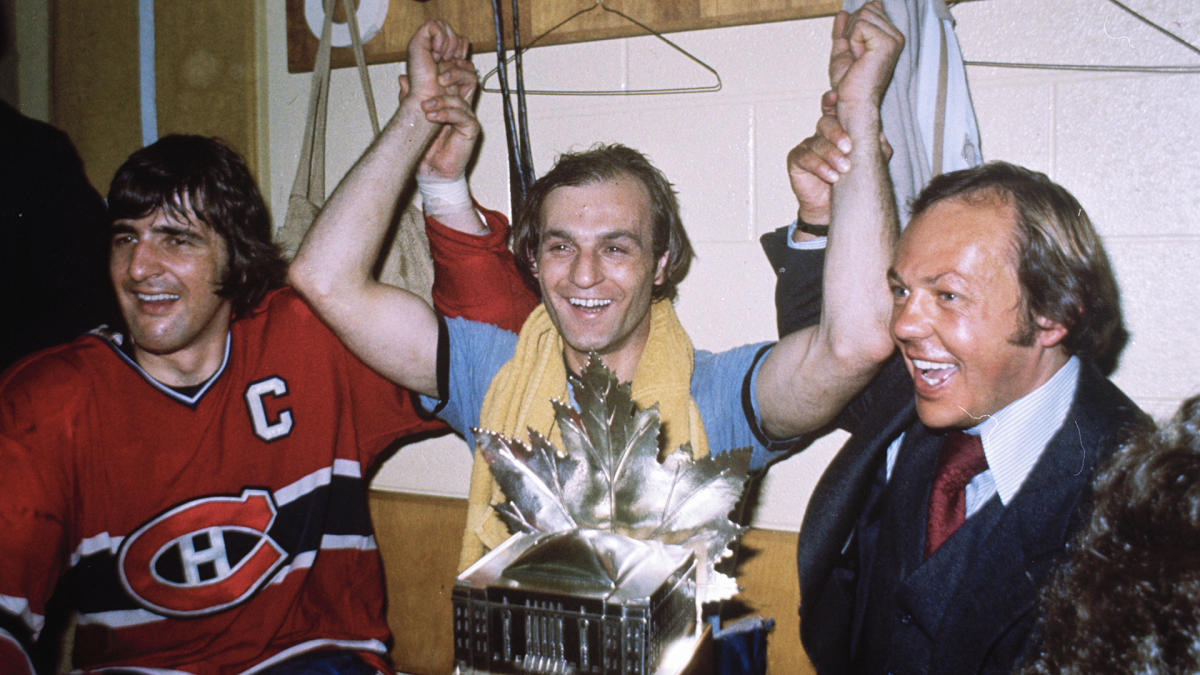 On Friday, the hockey world was shaken by the death of one of its greatest.

Montreal Canadiens legend and Hall of Famer Guy Lafleur, one of the most electrifying and flashiest players in NHL history, has died at the age of 70 after a battle against the lung cancer, her family said.

Upon news of his death, the hockey community wept together, shared messages of condolences and honored the memory of “Le Démon Blond”.

Some of the biggest names in the game have shared memories of the legendary goalscorer and recounted the effect he had on them as an idol, as did Canadian Prime Minister and known Habs fan Justin Trudeau.

Some NHL teams took a moment to share their thoughts on Lafleur’s passing, acknowledging his importance to the sport and his rightful place among the league’s greatest players.

“To you failing hands we throw the torch, be yours to hold it high.”