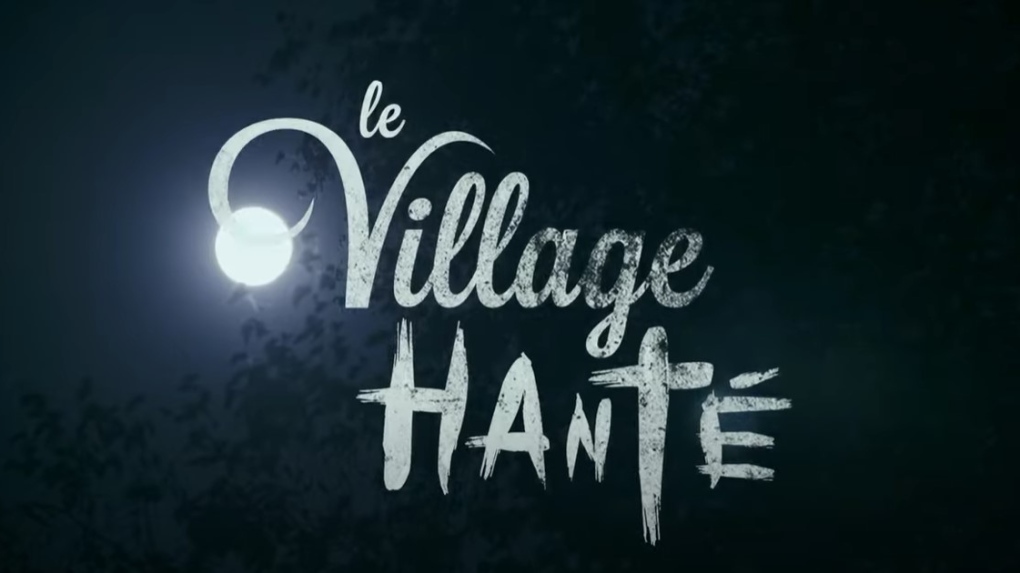 A historic village east of Montreal has shut down a haunted house after members of the public complained the Halloween attraction was too shocking.

The Village Québécois d’Antan, in Drummondville, Que., located between Montreal and Quebec City, wrote on its Facebook page Thursday that management has decided to close its “Hotel 31” attraction due to several negative comments.

“The concept of this house addressed taboo topics such as sexuality, sadism and vulgarity in order to surprise the customer with discomfort,” reads on Facebook.

“We are aware that this may have shocked visitors. Some reviews report that it could be degrading for the image of women and please know that the VQA does not support this at all.”

One person wrote on the village’s Facebook page that the house looked “degrading” with the layout, while another person said it depicted sexual violence against women.

“I just thought it encouraged sexual violence, exploitation of women and almost rape with blood on the bedside table,” the person wrote.

Another person wrote, “my friend told me that famous house over there… She was very uncomfortable.”

Not everyone was thrilled to see the popular site closed this year, as some said the attraction had numerous warnings for visitors and was meant to be spooky.

“I find it sad that some people could make such a negative comment to the point of leading you to this decision. It’s a haunted village with warnings everywhere… When is the debate to ‘close’ Halloween…?” writes a woman.

Others also complained that the commotion was “spoiling other people’s fun”.

“The purpose of this house was precisely to shock. With 1000 warnings before entering, please the public, stop complaining!” another person answered.

The village said it will continue its Halloween festivities this year without the haunted house.

Earlier this week, a Halloween decoration in Montreal sparked a debate about the limits of what is too scary for people after a resident set up a dummy hanging from the tree outside his home.

The owner left the decor in place even though neighbors complained it crossed the line between creepy and unpleasant.