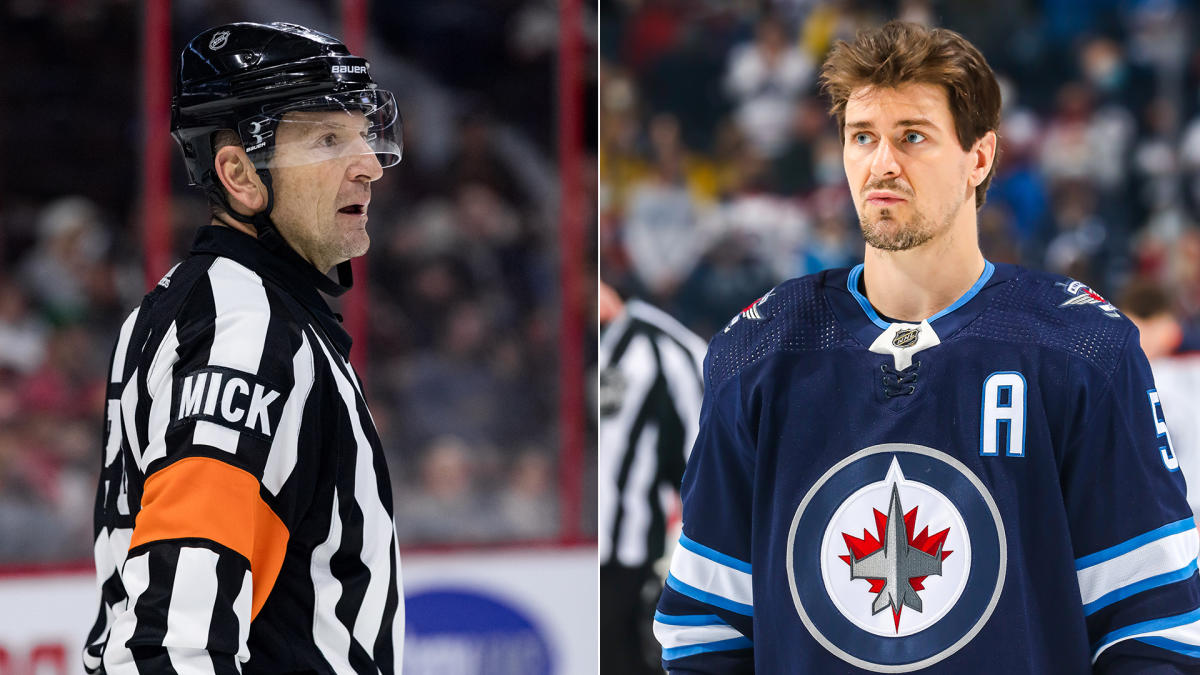 Former referee has ‘no respect’ for Mark Scheifele

Mark Scheifele has been chastised by NHL fans for his against the Montreal Canadiens earlier this week and now a former referee is stepping in.

En route to the penalty box after battling Canadiens defenseman Chris Wideman, the Winnipeg Jets center boasted to his home crowd and waved his hands in the air, despite losing to the 5-foot-9 defender .

It has earned Scheifele a lot of criticism on social media and now longtime NHL referee Tim Peel – who was fired last year for chatting a catch up call on a live mic – also gives it to him, claiming he has “no respect” for the player.

Along with congratulating Wideman on winning the fight against his much taller opponent, Peel gave a not-so-subtle hint that Scheifele is a player the officials don’t particularly like to deal with.

Like many hockey fans, Peel understands the background to the incident. During last year’s second-round playoff series between Winnipeg and Montreal, Schefiele to Jake Evans, who then had to be stretched off the ice. The Jets forward was suspended four games for his actions.

Ahead of Tuesday’s game, Scheifele said he if Evans wanted to fight him as some sort of reward for the brutal playoff collision. The 25-year-old Evans, who has just over 100 NHL games under his belt, showed a bit more composure, saying knocking the Jets out of the playoffs was retribution enough for him.

If you want to witness a budding national rivalry between two unlikely foes, the Jets and Canadiens face off for the last time this season on April 11. You can bet Peel will be listening.

What are the easiest online loans to get approved?