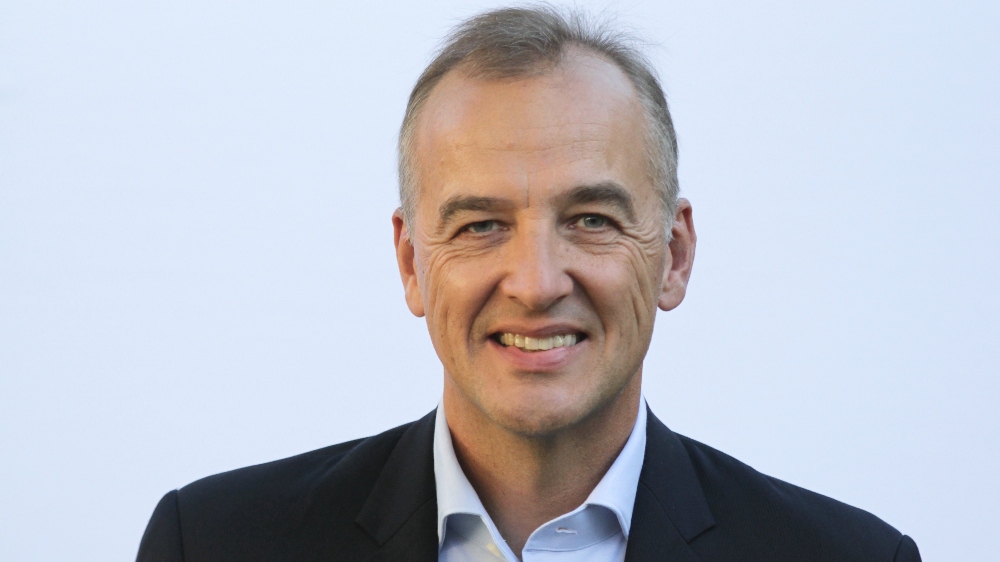 Bass will oversee the studio’s continued growth as it expands its global operations while helping to develop new technologies and techniques that ensure the highest level of quality across all mediums.

Basse joins Digital Domain during a period of unprecedented growth for the company. With offices around the world – including a new 500+ staff studio in Montreal – the VFX house will celebrate its 30th anniversary in 2023 with a full portfolio of projects ranging from blockbuster feature films to blockbuster TV shows and major advertising campaigns.

As CTO, Basse will oversee the continued development of Digital Domain’s cutting-edge digital human and autonomous human technologies, as well as its AI-powered tools. It will also help ensure clients and artists can utilize the most advanced visual effects and filmmaking techniques, including everything from virtual production to real-time CG.

“Over the past 30 years, Digital Domain has provided the industry with top-notch artistry and groundbreaking technologies to combine,” said the CEO of Digital Domain. Daniel Seah. “In a rapidly changing content industry with multiple emerging platforms and mediums, Hanno is exactly the right person to help us take our cutting-edge technology offerings to the next level.”

Basse is an entertainment industry veteran, with over 30 years of experience helping businesses integrate and implement new technologies. His resume includes a recent tenure as CTO of Microsoft Azure Media and Entertainment, where he oversaw the implementation of Microsoft’s Azure cloud technology, as well as edge and artificial intelligence technologies. He also managed content production and post-production workflows for studios while working with clients, partners, industry groups and vendors.

Prior to joining Microsoft, Basse served as CTO at Twentieth Century Fox Film Corporation, where he was instrumental in positioning the company for the next generation of entertainment technologies, including the advent of High Dynamic Range and Ultra-HD. Prior to his time at Fox, Basse was a member of Direc TV, where as Senior Vice President of Broadcast Systems Engineering he was integral to its transition to HD in 2005 – the largest such deployment at the time. In 2009, he also helped launch DirecTV’s video-on-demand infrastructure, spearheading the movement toward a new content distribution model.

“The next few years are going to be crucial for the visual effects industry as studios adapt to the needs of customers and audiences,” Basse said in a statement. “We can’t just keep pace, we must continue to innovate and develop new tools and pipelines to give content creators more options while ensuring our artists have what they need to succeed and thrive. I’m excited to be a part of Digital Domain and can’t wait to see where we go next.

Digital Domain aims to create genre experiences that entertain, inform and inspire. Over the past quarter century, the studio has established itself as a leader in the cinematic visual effects industry, expanding to encompass episodic series, commercials and game cutscenes, while embracing preview and virtual production. Digital Domain has also become a digital human and virtual reality pioneer, adding to a rich legacy of hundreds of blockbuster feature films for every major studio, thousands of commercials, music videos, game cutscenes and digital content by world-renowned producers. and brands.

A creative force in visual effects and premium content, Digital Domain has brought its art and technology to films including Titanic, The Curious Case of Benjamin Button, and blockbusters Loan player one, Avengers: infinity war, and Avengers: Endgame. Staff artists have won more than 100 major awards, including Oscars, Clios, BAFTAs and Cannes Lions.