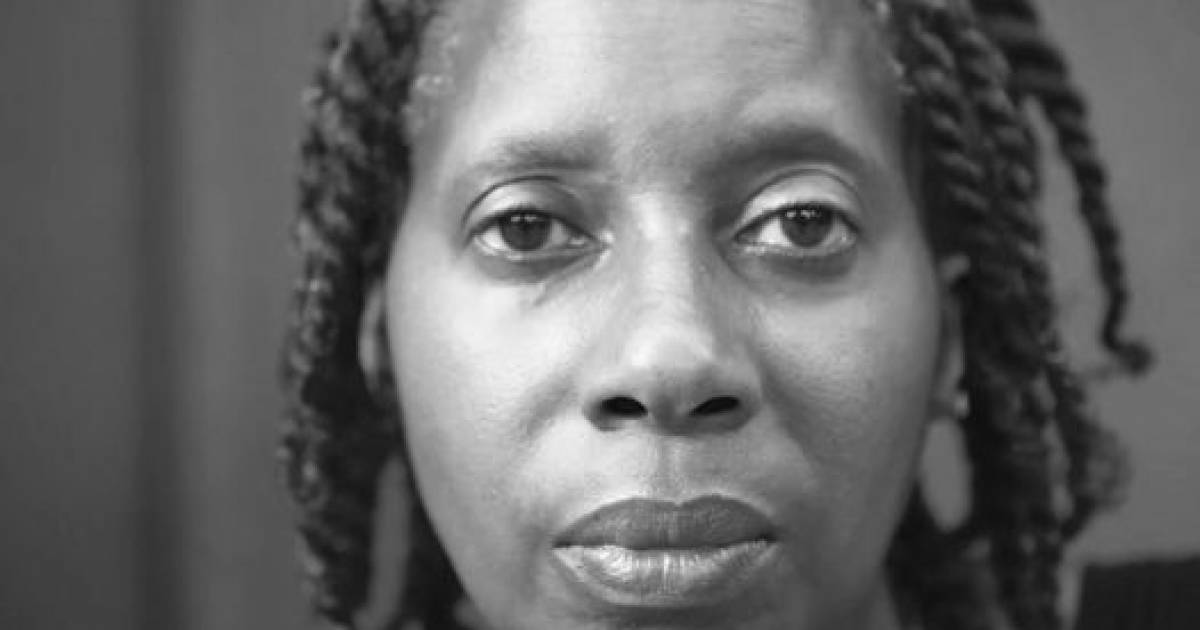 Directed and written by Henri Pardo

Baseball great Jackie Robinson helped create a legend about Canada that has been embraced by white liberals to this day.

Robinson experienced horrific racism during spring training in Florida in 1946 with the Brooklyn Dodgers. But later that year he was warmly welcomed to Montreal, where he played a season with the minor league franchise Royals.

While Robinson first endured racial slurs in the stands when he broke through the Minor League Baseball color barrier in Quebec City, he also won over the vast majority of fans with his fabulous play. Robinson and his wife, Rachel, later praised their experiences in Montreal in 1946.

This cemented the vision of Montreal as a place that treated black people better than anywhere else in North America.

But is it really the truth?

Three quarters of a century later, filmmaker Henri Pardo decided to pierce this myth in his often searing but also endearing and uplifting cinematic letter to Robinson entitled Dear Jackie. The feature film was shot entirely in black and white and is screened at the DOXA Documentary Film Festival.

There’s no denying the community’s respect for Robinson. One of the elders, Ivan Livingstone, says in the film that he was impressed by the brave baseball star walking down the aisles of Union United Church in Little Burgundy and sitting among them.

Pardo also emphasizes his deep respect for Robinson in the film’s opening. But after Robinson left Montreal, the close-knit black community still had to endure staggering indignities and racism, which had already existed for decades.

Back when train travel was king, black men went off 20 days a month, working 18 hours a day as porters – one of the few jobs available to them. They were all called “George”, says Pardo as the film’s narrator.

“The false allegations of sexual assault were as high as the days we worked,” Pardo says. “You know, Jackie, that hasn’t stopped us from growing and playing and exploring new ways to express our darkness.

“You weren’t the only great person playing here,” he continues. “Miles, Dizzy, Cab, Ella, Thelonious, Sammy and so many more came to do their magic.”

It is the story of a loving and vibrant 20th century community that remained resilient in the face of immense pain.

Pardo also shows how the myth of Montreal being the best has been belied by the “urban renewal” that razed 70% of Little Burgundy. Part of the community was dispersed to make way for a freeway in the 1960s and 1970s.

The imagery of destruction is so vivid and compelling. There is no institutionalized racism in Montreal in these scenes.

But the discrimination was not new.

The perception of Montreal better was also contradicted by a Supreme Court of Canada decision decades earlier. In 1939, he confirmed the decision of the Taverne York, attached to the former Forum de Montréal, to refuse to serve a man named Fred Christie because he was black.

It legalized the kind of racism that Viola Desmond endured seven years later when she challenged segregation at a Nova Scotia movie theater. This happened the same year that Jackie Robinson was winning plaudits in Montreal.

Then there was the punitive police racism against black residents of Montreal in the 1980s and 1990s — and more recently — that Pardo documents so effectively. These scenes are difficult, but necessary, for white people in Canada to witness to get a sense of the immense pain felt by the city’s black community.

But in the end, it is the respondents who make Dear Jackie so memorable – retired teacher and former athlete Livingstone, activist Majiza Philip, broadcaster Pat Dillon-Moore, food bank worker Charlene Hunte, firefighter David Shelton and so many others.

“This genocide that has been committed here is a tragedy,” Shelton says in the film. “We view First Nations people as less than human. But we can recognize what happened. We can try to find a way forward by looking honestly at the crimes that have been committed and the grief that has been inflicted on so many.

“And we don’t because we always dehumanize them,” he adds. “They are a page, a page, in the history book.”

It is through these black voices, spoken with sincerity, eloquence, dignity and from the heart, that Canadians can learn the real history of their country.

Ultimately, this will help set the stage for much more inclusive urban renewal than has happened in the past in Little Burgundy and so many other black communities in North America.

Opening of a new artificial intelligence laboratory in Montreal