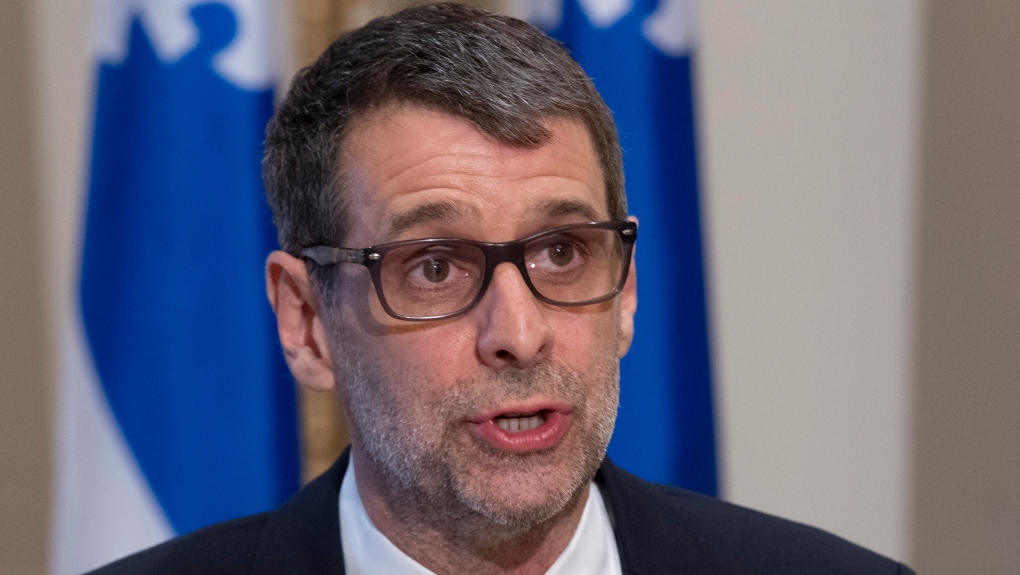 The salvation of the public health system will go through private enterprise, according to the Conservative Party of Quebec (PCQ).

To improve health care for Quebecers, party leader Éric Duhaime says he would promote competition between the private and public sectors and foreign private investment.

According to the QCP, the contribution of private companies should be at the heart of the reform of the health system – and if these companies make a profit, so much the better.

Without direct competition between the public network and the private company, “everything will fail”, declared Dr. Karim Elayoubi, main health spokesperson for the QCP and candidate in Argenteuil.

“We want foreign investors to use their financial capital, their smart capital, to come here” and build private hospitals and clinics, he said.

He said competition must become the government’s “central tool” to “attract investors” who will eventually not only want to build hospitals, but also run them.

Elayoubi spoke in Quebec at a Saturday symposium organized by the QCP.

According to him, the QCP proposal does not contradict the principles enshrined in the Canada Health Act, in particular those related to universality. A legal challenge would therefore seem “unlikely”, he pleads.

The changes proposed by the party would lead the public health network to organize itself and become more efficient, having “no other choice but to adapt to its competitor”.

The Conservatives want Quebecers to be able to take out private insurance (known as a “duplicate”) for the services and care already offered by the Régie de l’assurance maladie (RAMQ).

For example, a patient waiting for surgery with private insurance might choose to be treated at a private clinic if the wait for public services is too long.

In principle, part of the bill would be covered by the insurance company. Tax credits could possibly be made available.

But this raises the question of accessibility: not everyone could afford private insurance. People who are doubly insured could therefore have an advantage over the others.

The PCQ argues that this private insurance would be accessible to middle-income groups and help free up waiting lists for public services.

According to Elayoubi, who denounced the “pseudo-universality” of the existing network, the current system is “elitist” because at the moment only the rich have access to private clinics.

To make the system work, the Conservatives are counting on a series of major changes, such as allowing doctors to switch from public practice to private practice overnight, which is currently prohibited.

The PCQ also wants to significantly increase the number of doctors in the province, aiming to train 300 to 500 more medical students each year.

The Conservatives also promise to review the method of funding hospitals, an idea launched by other parties for years; the more patients a hospital treats, the more funding it will receive.

The PCQ is on the rise, according to the latest polls. Party leader Éric Duhaime made a brief appearance at the end of the conference to say that health is likely to be the central issue of the next election campaign.


This report was first published in French by La Presse canadienne on April 30, 2022.