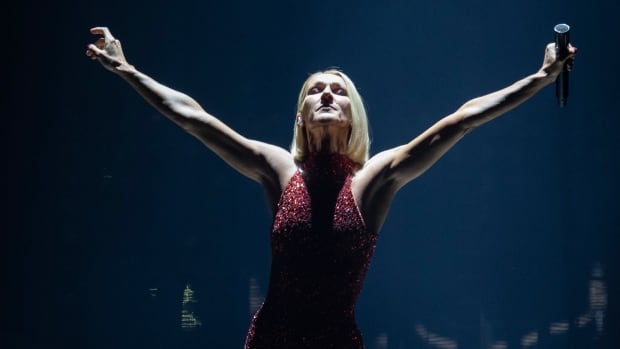 Celine Dion postpones two other shows in Montreal due to a throat virus.

The Quebec pop superstar made the announcement on her Facebook page, along with a video in which she apologized to the city and its fans.

The message indicates that the Friday and Saturday performances at the Montreal Bell Center for its “Courage World Tour” have been postponed to February 18 and 19, 2020.

Last week, Dion announced that she had to postpone the first four Montreal performances due to doctor’s orders to take a week off to rest and recover from the illness.

In the recently released video, she says she “was really looking forward to Montreal” and thought she would be better now.

Dion says when she performs for fans, she always wants to give her all she has.

“For me, it’s much more difficult to postpone a show than it is to put on a show. I’m so sorry I disappointed you.”

“It’s hard to wait until I get better and I feel like I’m letting you down. I know it’s because of you that I can do what I do.
love.”

The shows scheduled at the Montreal Bell Center on September 26, 27, 30 and October 1 have been postponed to dates later in November.

Dion’s world tour kicked off September 18 with a performance at the Videotron Center in Quebec City as she promotes the November 15 release of her new album, “Courage”.