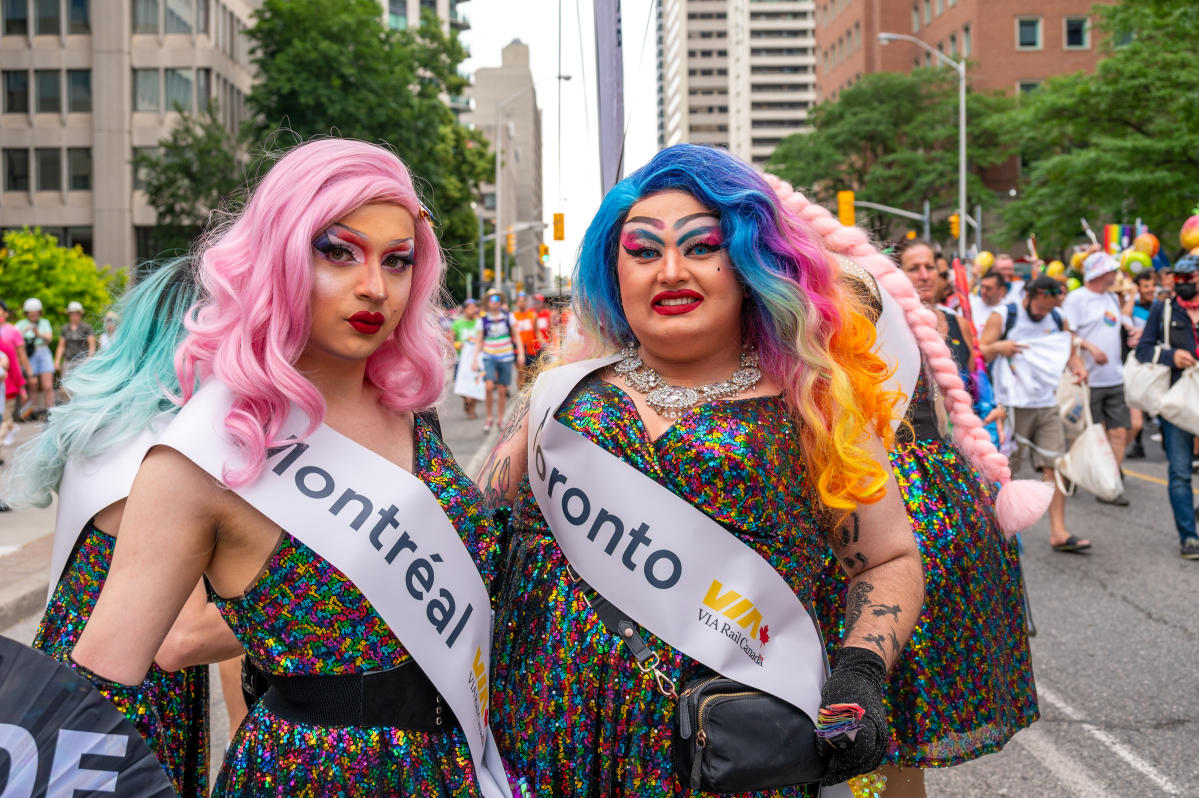 Many people who had planned to attend the Montreal Pride Parade are wondering why it was canceled hours before it started.

Organizers say they made the decision to cancel the event due to a lack of security personnel along the parade route. They clarified that they were short of 80 volunteers, which led to the cancellation. Organizers initially said the decision was made with the police, although they later reversed that statement, saying it was solely on the organisers. Other Pride-related events and festivities, including a headlining performance by Brazilian drag queen Pabllo Vittar, went ahead as planned.

Montreal Mayor Valérie Plante said at a press conference on Sunday that she was surprised by the news of the cancellation, and had she and her staff been made aware they would have been working to help resolve it. the problem.

“My frustration this morning is realizing that it looks like decisions were made, but we were never informed, and that’s disappointing,” she said.

Online, some speculated and wondered if there were other reasons to cancel the Pride main event hours before it was due to happen.

Despite the lack of a Pride Parade, many townspeople still took to the streets to be seen and heard. A last-minute sit-in was also held in a town square to protest the cancellation.