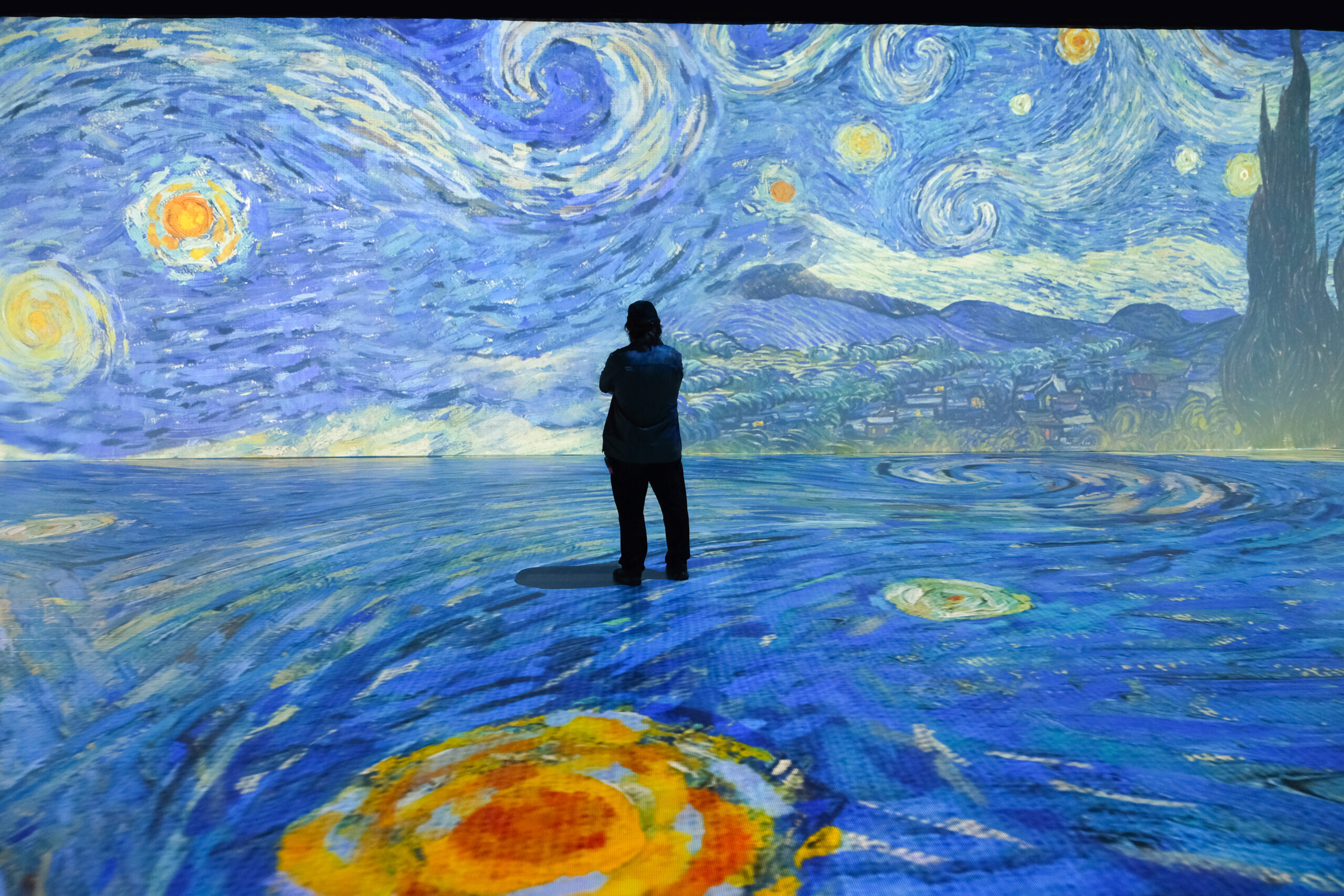 After a very successful seven-month period, the “Beyond Van Gogh” The immersive art exhibit concludes tomorrow at the Wisconsin Center in downtown Milwaukee.

As of Thursday, 196,000 tickets have been sold since the attraction opened in July. Tickets are still available for the last two days of the exhibition through its website.

Beyond Van Gogh was originally scheduled to run through mid-September, but the WCD extended it twice – first to October 31 and later to early January, in an effort to capture the request for the holiday season. However, the exhibition ends two days earlier than originally planned. Those who purchased tickets for Jan. 8 and 9 must exchange or request a refund before the Jan. 7 close, according to WCD.

Beyond Van Gogh presents more than 300 works by the iconic artist. It was created by French-Canadian creative director Mathieu St-Arnaud and his team at Studio Normal in Montreal. He toured Europe before coming to North America in recent years.

His successful run opened the door to a new area of ​​entertainment offerings at the Wisconsin Center. Brooks said the venue has received a number of requests from promoters of similar types of experiential art exhibitions. The venue also made its own calls.

“(It’s) a new kind of content for us and one that we hope we can leverage for years to come,” he said.