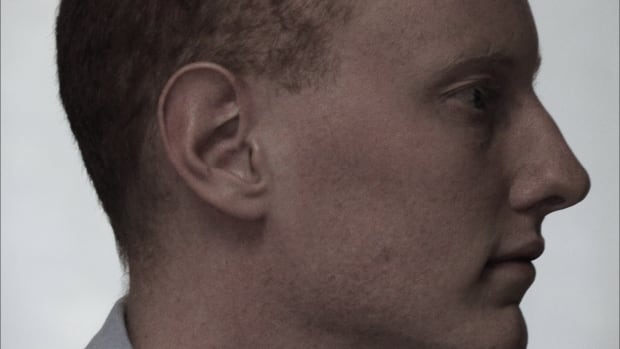 Exploring Montreal’s rich musical culture through raw portraits of local artists, filmmaker Timothy George Kelly sheds light on a host of factors that have contributed to the division between the English and French music scenes.

Through candid interviews from bedrooms, bar stools, bathrooms, rooftops and workplaces of local musicians, Kelly presents a view of the survival tactics, philosophies and struggles of the artists as they maneuver the linguistic divide in an already inhospitable music industry.

Our generation is better educated and less employed. Now you can have a masters degree and still earn minimum wage. That’s why I’m not afraid to be a full time artist.– Artist / musician Chloe Lum in, A Town is an Island

Promoters, venue owners and journalists describe the evolution of Montreal’s legendary and prolific music scene, as well as how local independent communities support the smaller festivals and venues that are its cornerstone.

The documentary is being broadcast as part of the fourth season of the Absolument QuÃ©bec series.

A City is an Island airs August 1 at 7 p.m. on CBC Television