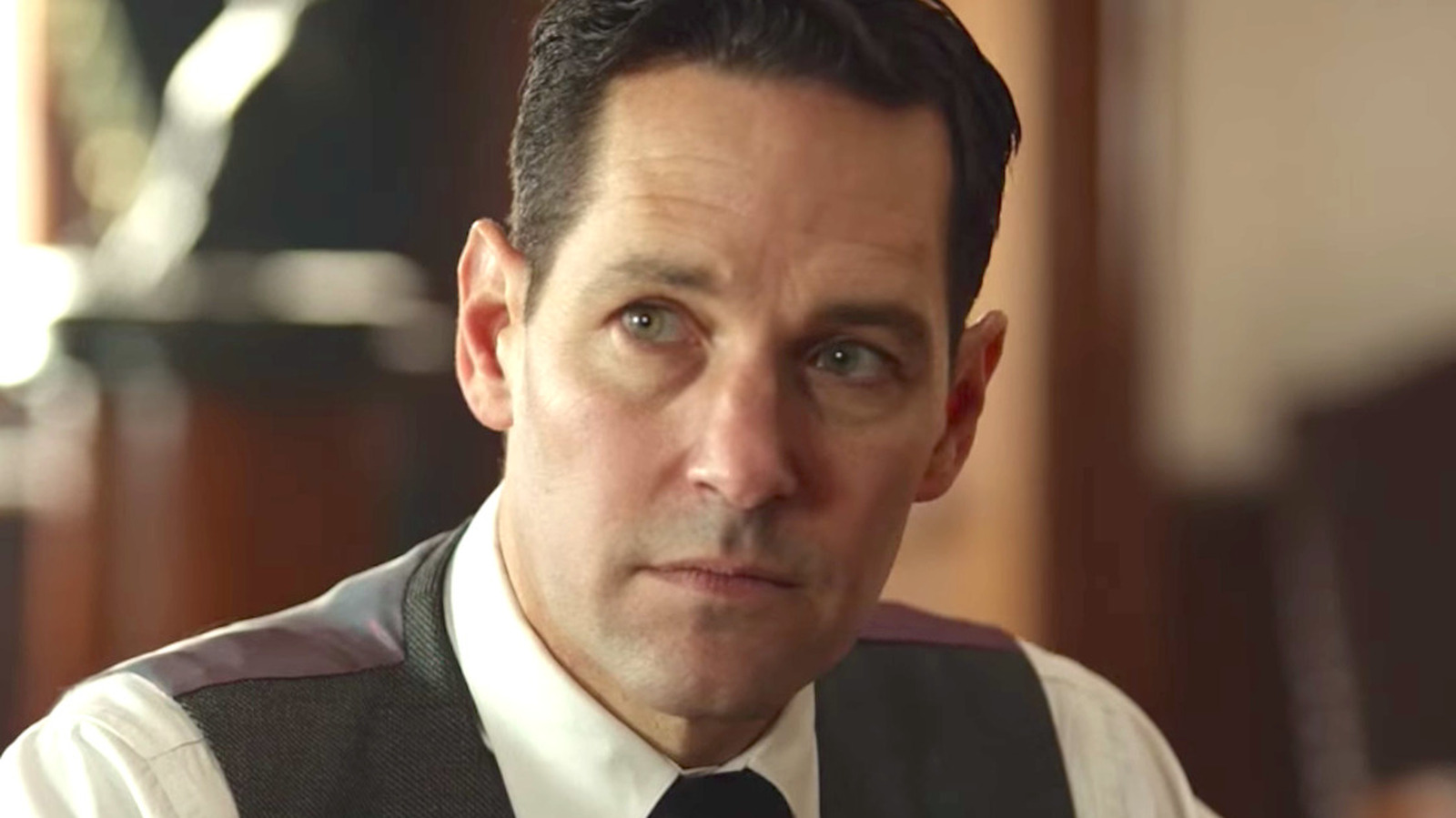 The comedies are some of the best baseball movies ever made, adding a healthy dose of humor to the excitement on the bases. But while we all know the classics like “Bull Durham” and “The Bad News Bears”, there are plenty of others that are sorely underrated. Comedy may be the most subjective genre, but that doesn’t mean it doesn’t belong in a baseball movie — and that is the case with Bernie Mac’s 2004 film “Mr. 3000.”

The film centers on retired slugger Stan Ross, who selfishly retires in the middle of a playoff run after collecting his 3,000th career hit. But nearly a decade later, having become a successful entrepreneur calling himself “Mr. 3000”, he learns that a clerical error was responsible for three of his career base hits, and he is actually stuck at 2,997. Determined to hit his old personal goal again in order to keep his business alive, an older, out-of-shape Ross must fight his way to the majors, joining the losing Milwaukee Brewers, on a quest three more hits. Along the way, he also learns to be a better teammate and brings the Brewers back to the playoffs once again.

With cameo appearances from real Milwaukee brewers Robin Yount, Paul Molitor and Cecil Cooper, “Mr. 3000” is an underrated comedy that deserves another shot on the plate.